Crypto payments on Dynamics 365 via RFID

Crypto payments on Dynamics 365 via RFID 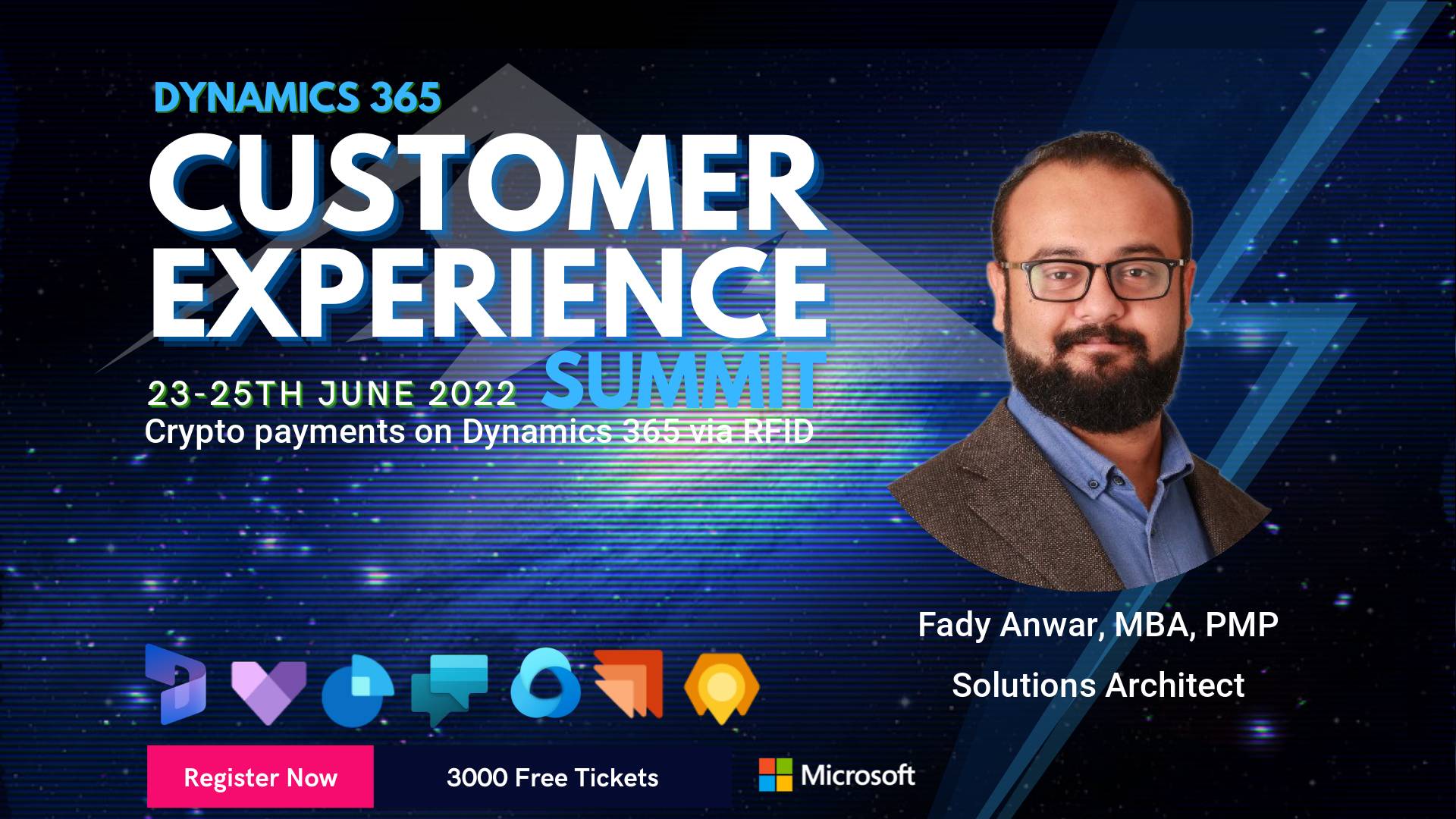 Imagine building crypto applications in Excel-like low code, wouldn’t this be awesome? If you agree with me, then what would be a more befitting application than processing blockchain payments on Dynamics 365? Since Microsoft had open sourced its leading low code programming language PowerFx, it’s now possible to power so many potential applications via extending its source code to accommodate new functionalities while leveraging its Excel like syntax to empower citizen developers. And with IoT devices becoming more and more ubiquitous everywhere around us, a decentralized, yet accessible, payment solution is ever more required to empower everyone to benefit from this new revolution, where blockchain technology is the most viable candidate approaching us in the horizon, thanks to its inherent decentralization by design, specially when combined with low code. Join me in this session where I will walk you through the concepts of Ethereum blockchain and how to extend Power Fx to utilize its capabilities, empower citizen developers by leveraging it, and to verify its transactions on IoT devices via RFID technology.