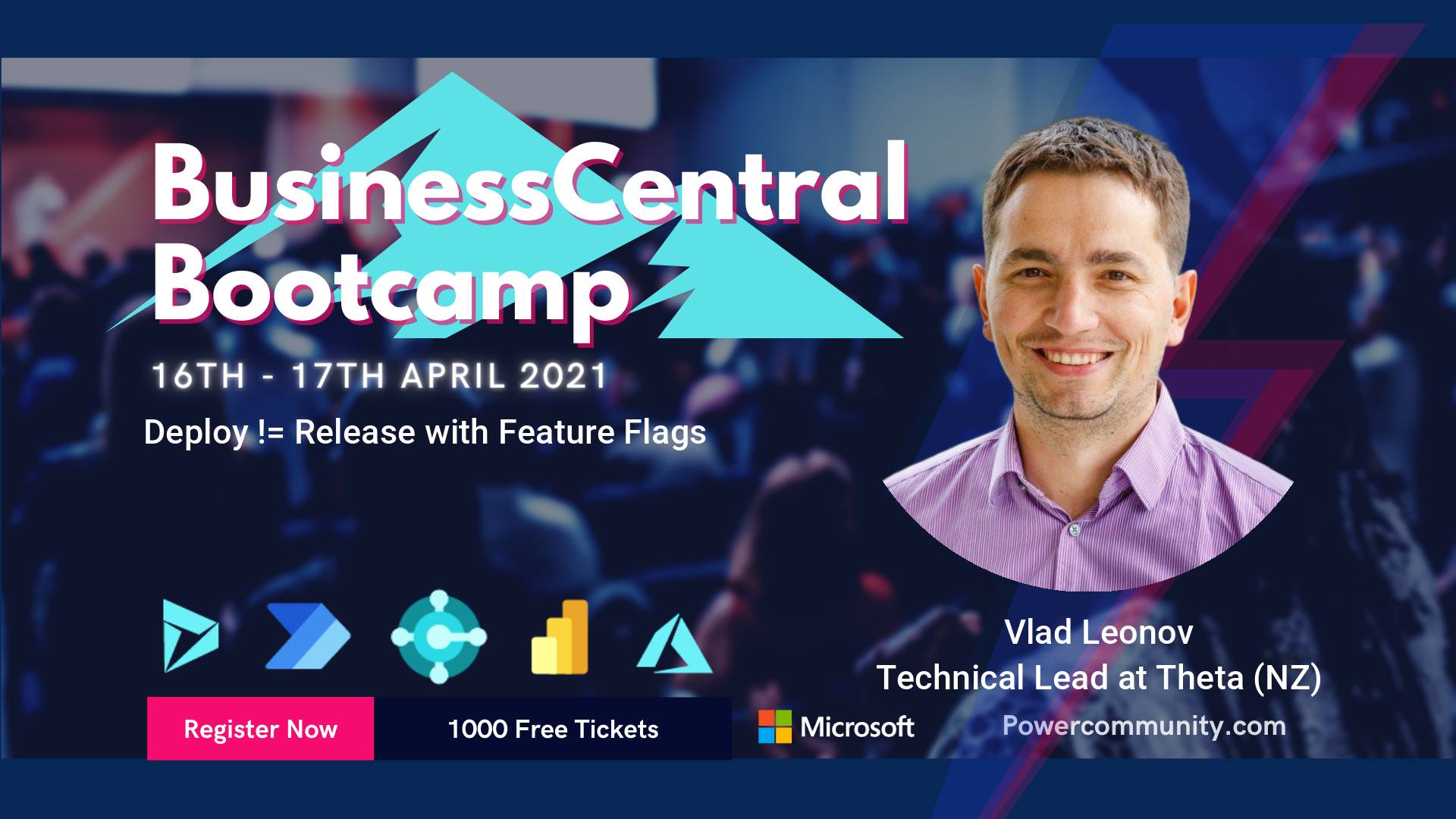 In enterprise organizations, release is one of the final steps of a long process that, historically, could take months of hard work. Historically releases for NAV\BC been carefully prepared with release\rollback plan including support stuff availability. This dramatically increases the cost of each release and slow down a business grow. Hotfixes and rollbacks will be often part of the job with a lot of pressure and stress for everyone. This is mainly because change deployment and release are highly coupled into a single operation. For most NAV\BC community it’s practically the same thing. In this session we would like to introduce you a feature flag approach which allows to effectively decouple deployment from release which leads to a dramatically increase of your implementation velocity. This session will be similar interests for technicals as well as for functionals who would like to improve there release process.