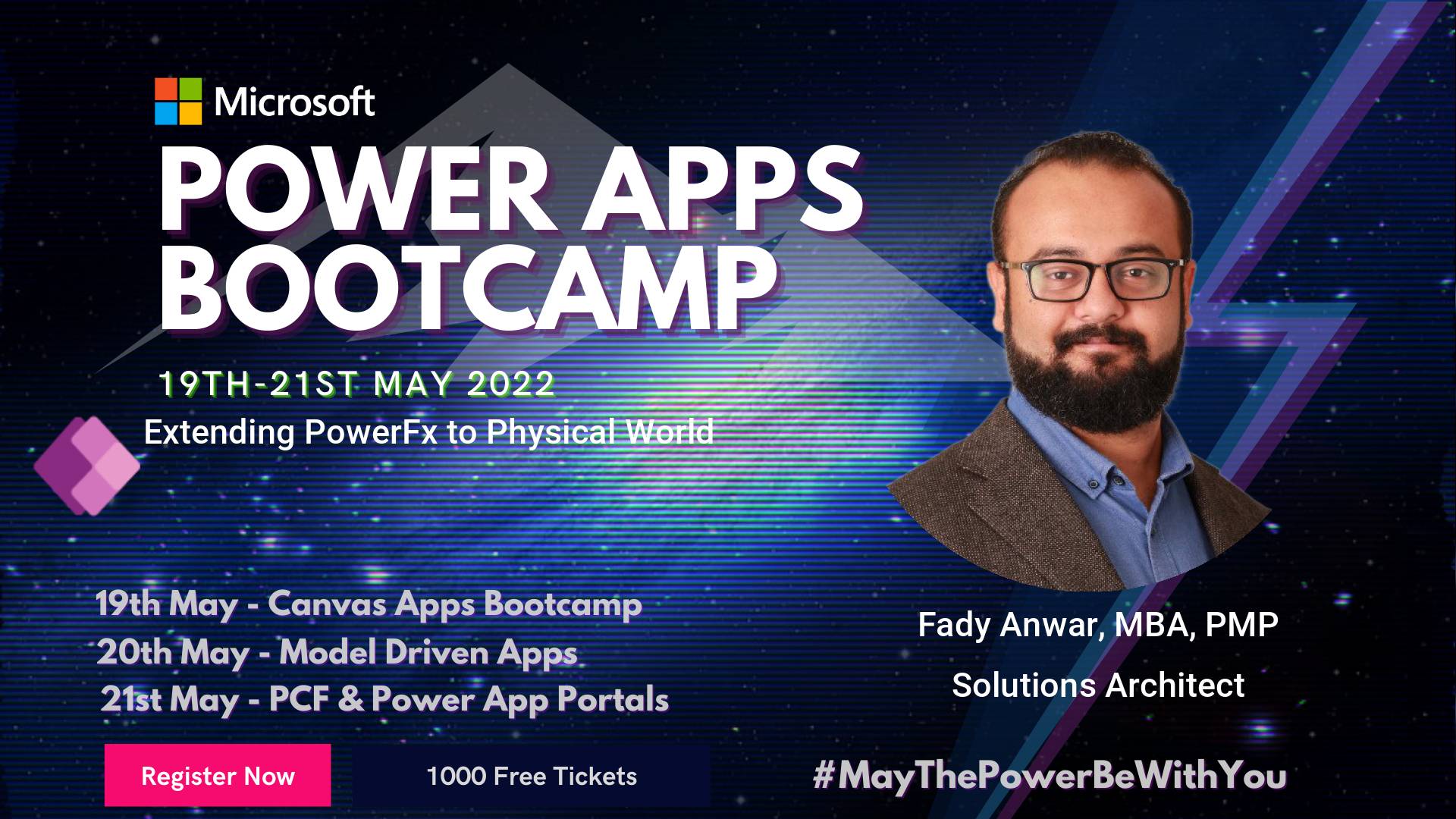 Since Power Fx low code programming language source code was released to the public, many potential applications have became possible specially when it came to running Power Fx on different operating systems and microprocessor architectures such as for the case of Linux running on ARM processors which is ubiquitous among IoT devices as in the popular Raspberry Pi single board computers. In this session I will be demonstrating how to extend Power Fx with new functionalities so it would be able to talk to the physical world and use it in interesting IoT and Robotic applications.