Introduction to the Modern clients

Introduction to the Modern clients 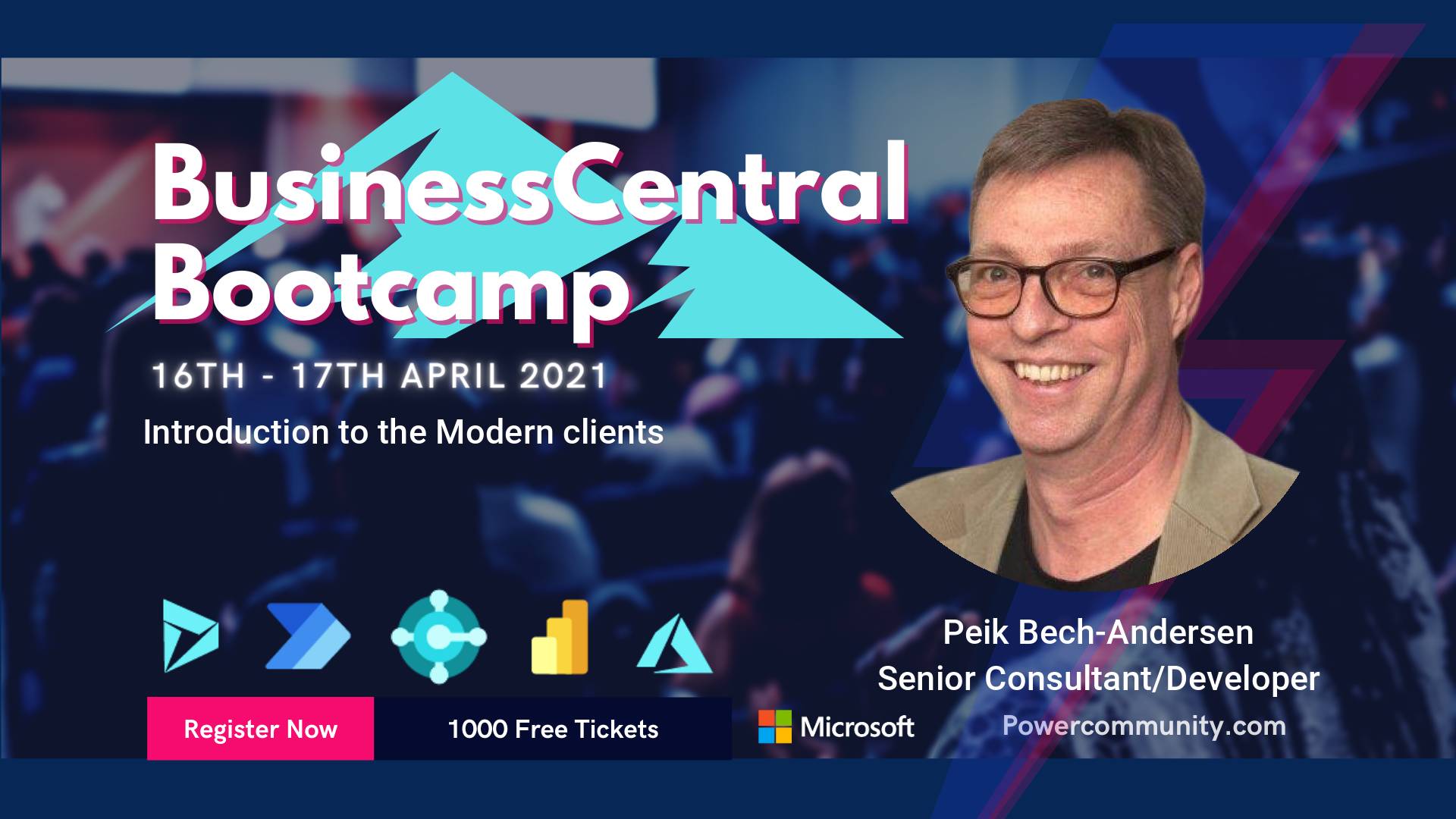 The modern client was introduced with Dynamics 365 Business Central Release Wave 2 in the fall of 2019 and at the same time, Microsoft retired the Windows client. In spite of the new name, the client was not completely unknown, because it was built on the foundation of the web-client, that was introduced with Dynamics NAV 2013 and later revised with Dynamics 365 Business Central. Previously the web-client was very often opted out because of limitations in: • Missing shortcuts • Missing not functional Quick-Entry • Missing Departments menu • No Personalization • Many levels in the menus • Copy/paste problems • And in general, too much use of the mouse in the daily routines. However, with the release of the Modern client, many of the problems that prevented users to switch to the Web-client has been fixed, and the Modern client now proves to be a valid successor to the Windows client. This book will give you a round-trip in the Modern client and explain functionality, how to maneuver the client, and how to customize it.